MESS is back at The Substation with the fifth edition of the Sonorous octophonic commissions concerts. Once again, MESS presents two extraordinary artists who have been invited into the MESS Studio to engage with the incredible MESS collection of instruments and work their sonic harvests into beautiful multi-channel compositions.

For this iteration, MESS is thrilled to present eves (aka Edwina Stevens), an amazing artist and researcher exploring space and the possibilities of conversation and improvisation as de-colonial practice. Their new work, Sounds of thin places, is an expansive, drone-based work taking the listener on a liminal journey, blending environmental recordings with synthesised response – resonating, reverberating and echoing a subconscious place between immediate realities and a sense of timeless, slow wanderings in shifting semi-industrial zones.

Sounds of thin places explores multiple instruments and the "anomalies and interruptions in old circuits, where the machine appears to break through and speak for itself" from the MESS collection, including the Yamaha CS-80, Steiner Parker, ARP 2600, Roland 100M system, Synthi VC3 mkII and Ondes Musicales to create intense drones, crackling signals, wavering harmonics and emerging melodies. Within the octophonic sound system, tones and textures overlap and intersect, slowly morphing and oscillating to create an immersive, cinematic listening experience, along with a performative element engaging with the wavering, noise-drone characteristics of the EMS VCS3 Putney and Synthi MKII.

Alongside this new work, MESS will be moving the iconic Serge Paperface synthesiser into the venue where the incredible Benjamin Carey will share the fruits of two residencies with the machine blending recordings with live performance. An immersive articulation of the sonic possibilities of this colossal instrument, the performance is a live rendering of a forthcoming release Metastability (Hospital Hill, 2022).

eves is the solo project of Edwina Stevens, an audiovisual artist and researcher based in Naarm listening and making on unceded Wurundjeri-Woiwurrung land. eves works in improvisation and the incidental, considering temporal, material and experiential connections through wanderings, chance encounters, tangential processes and unanticipated outcomes via environmental sound, responsive synthesis and found acoustic possibilities. eves has recently released an album on local label Music Company titled Looking for Glass (2020).

Ben’s research and practice is concerned with musical interactivity, generativity and the delicate dance between human and machine agencies in composition and performance.

Ben has released several albums, including Hypertelic (2021) and ANTIMATTER (2019), and has collaborated with a variety of artists including JACK Quartet, Sydney Chamber Opera, ELISION ensemble and others. His work has been performed internationally at the Huddersfield Festival of Contemporary Music (UK), IRCAM Live at La Gaiteì Lyrique (France) and elsewhere.

Ben is a Lecturer in Composition and Music Technology at the Sydney Conservatorium of Music, University of Sydney. In recognition of his research, Ben was recently awarded the University's SOAR Prize for 2022/23.

Filming and photography will take place during performances.

The seating provided for this performance will be bean bags on the floor.

Presented by The Substation and MESS.

MESS Commissions are supported by the Victorian Government through Creative Victoria. 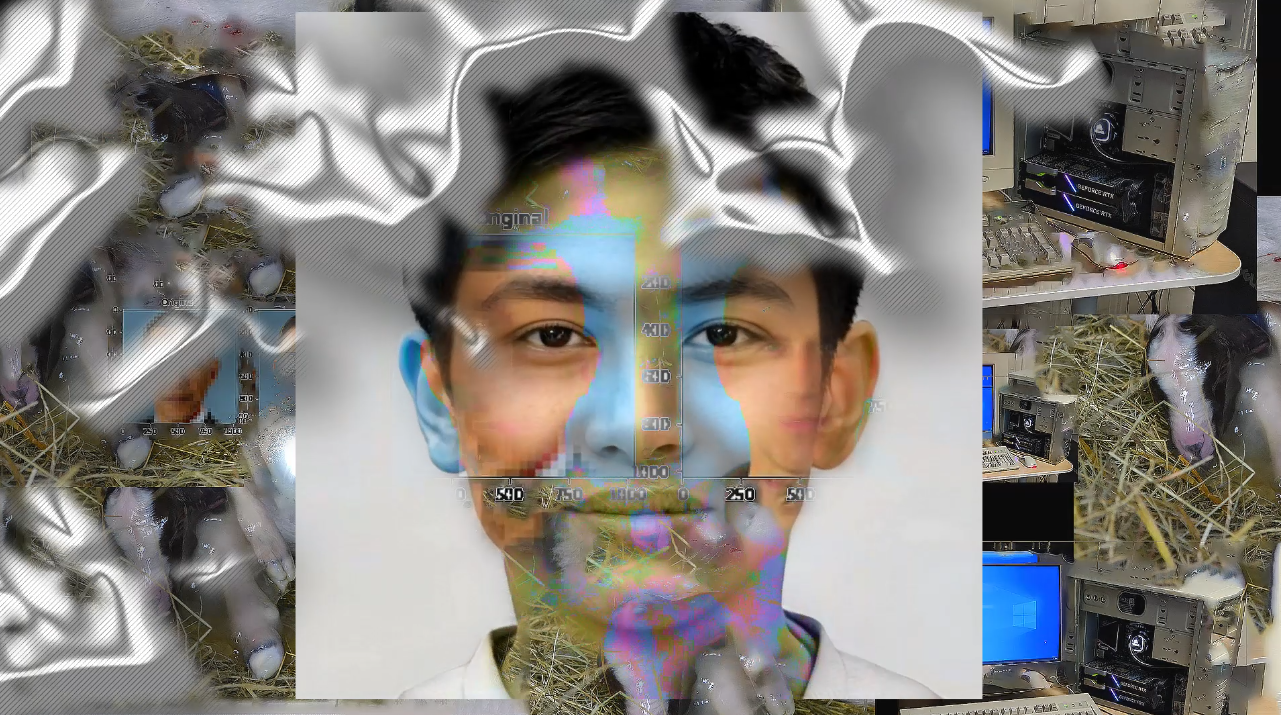