The Substation/
Menu/
May/
Currently closed 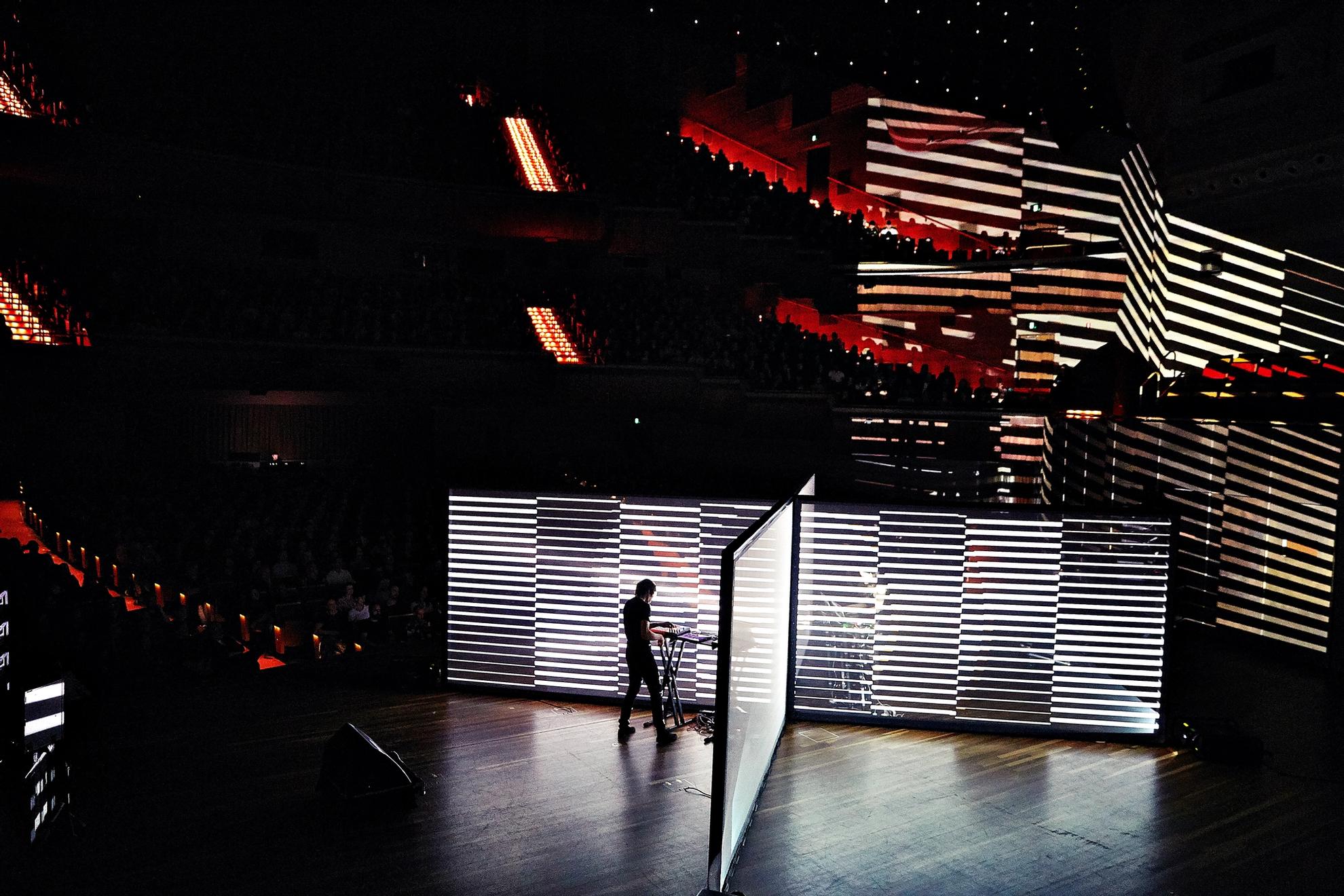 datamatics [ver. 2.0] takes the seemingly mundane – data – and uses it as a source for breathtaking sounds and visuals. From sequences of patterns derived from hard drive errors, the imagery transforms into dramatic rotating views of the universe in 3D. The hypnotic soundtrack mirrors the imagery, meshing bleeps, crescendos and bass into a kaleidoscopic soundscape.

Shiro is the ethereal, immersive audiovisual performance by Nonotak, collaborative project of illustrator Noemi Schipfer and architect and musician Takami Nakamoto. Their work with light and sound installations and performance pieces create dreamlike environments that are built to envelope the viewer and distort reality, and with Shiro this process reaches transcendent states of illumination and sound.

Ryoji Ikeda – datamatics [ver. 2.0] and Nonotak – Shiro is part of the Subsonic program curated for Asia TOPA by The Substation.

Presented by The Substation and Arts Centre Melbourne as part of Asia TOPA.

Warning: This performance contains strobe lighting and loud noises. Please note that Ryoji Ikeda will be performing from Front of House and will not be on stage. 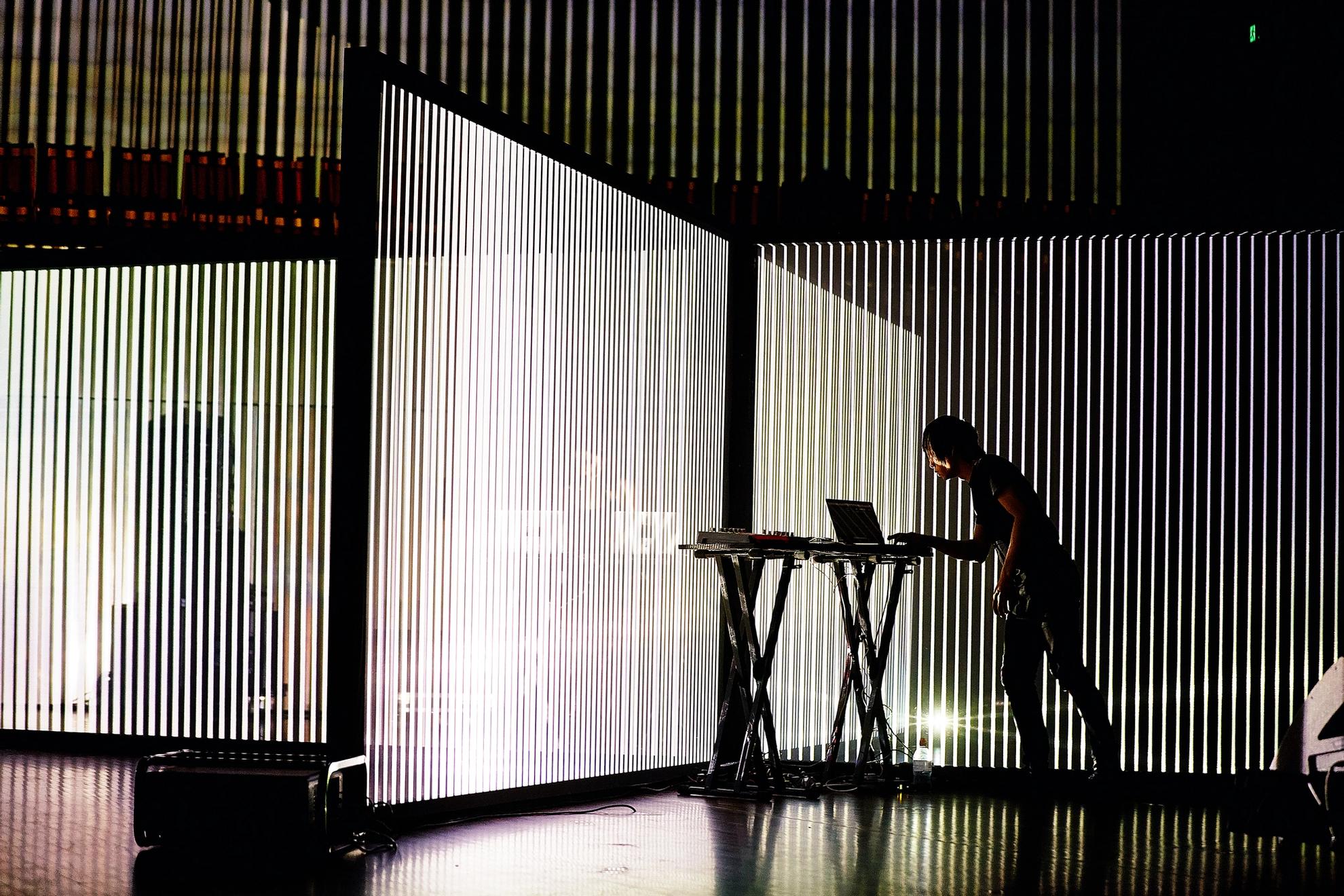 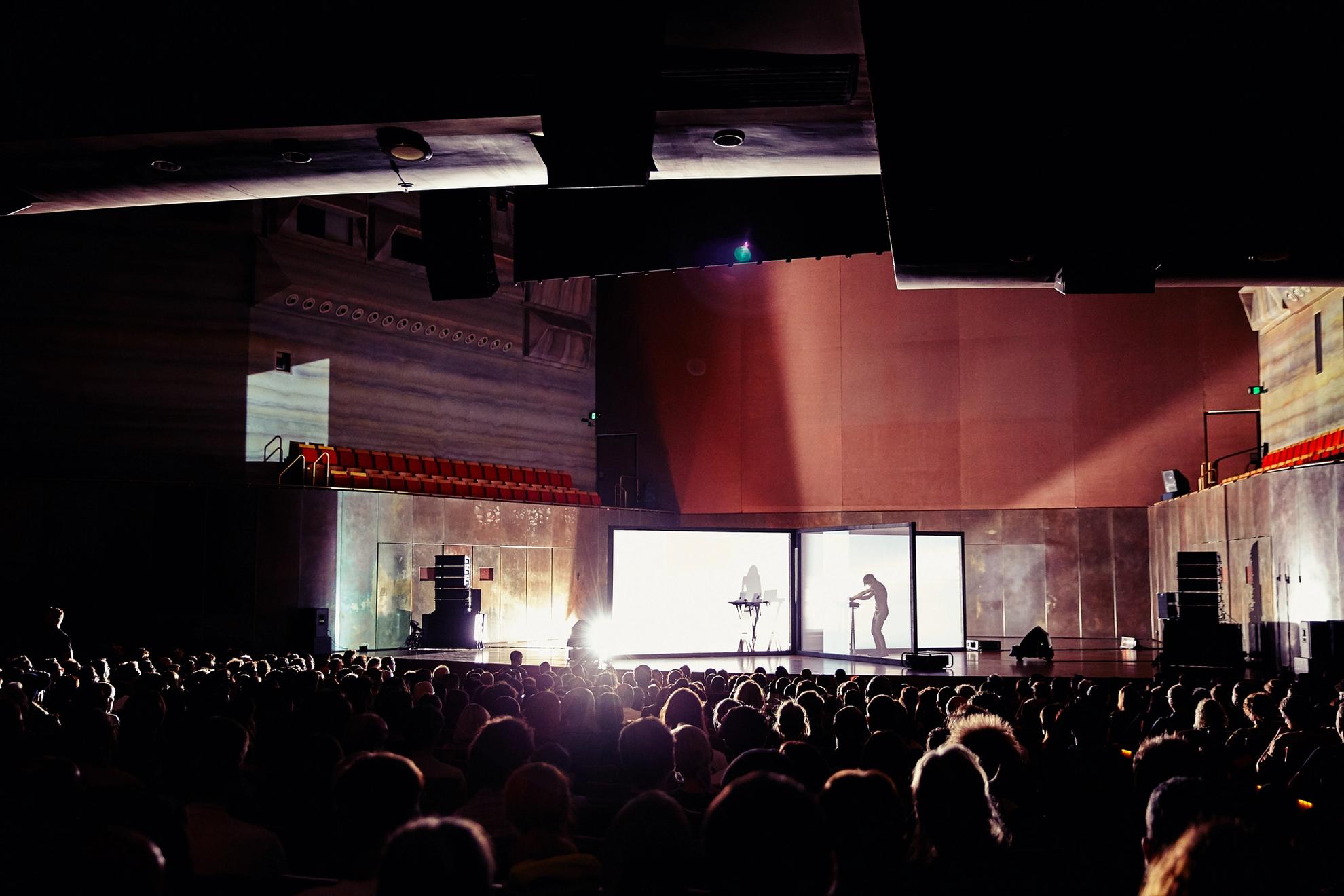 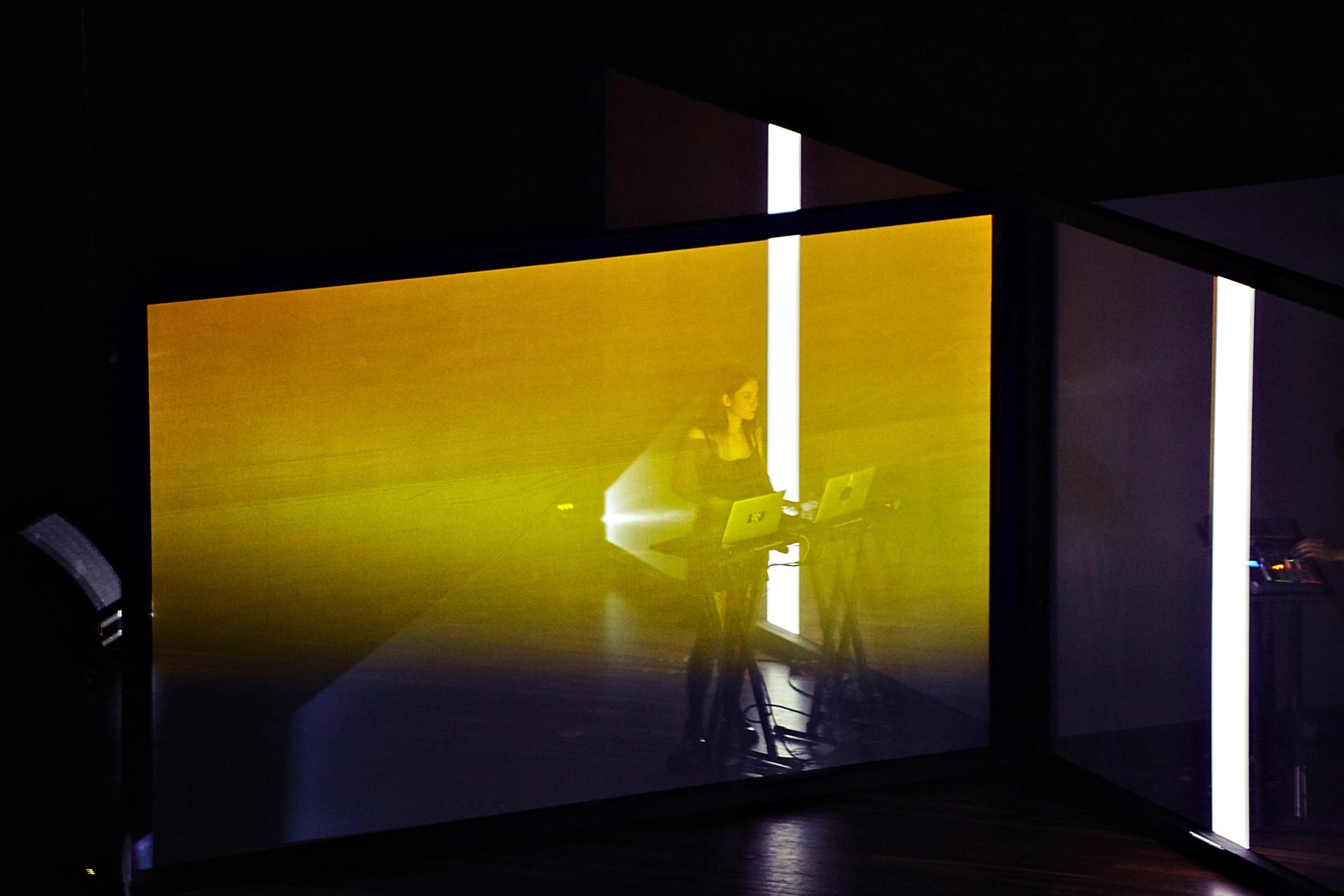 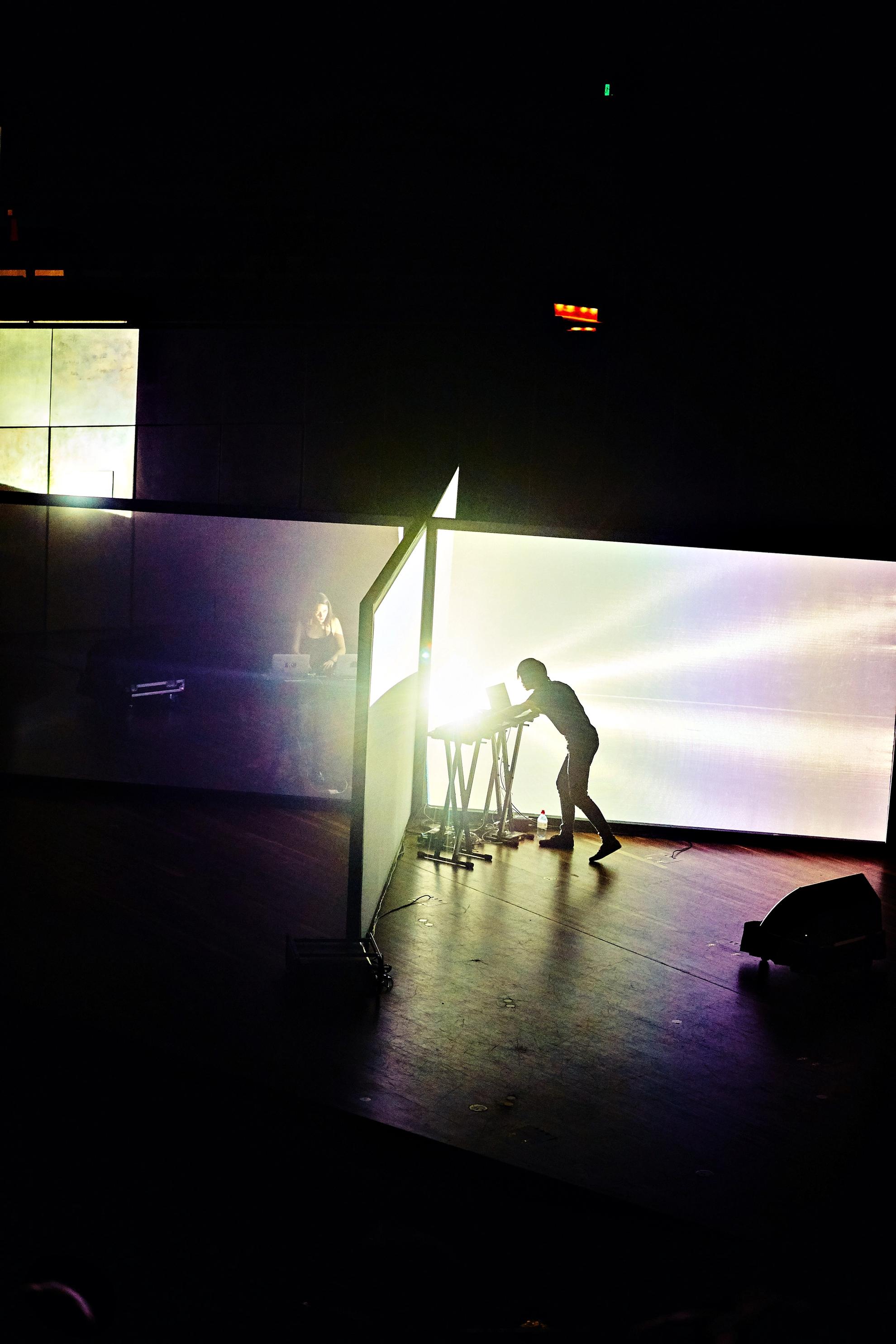 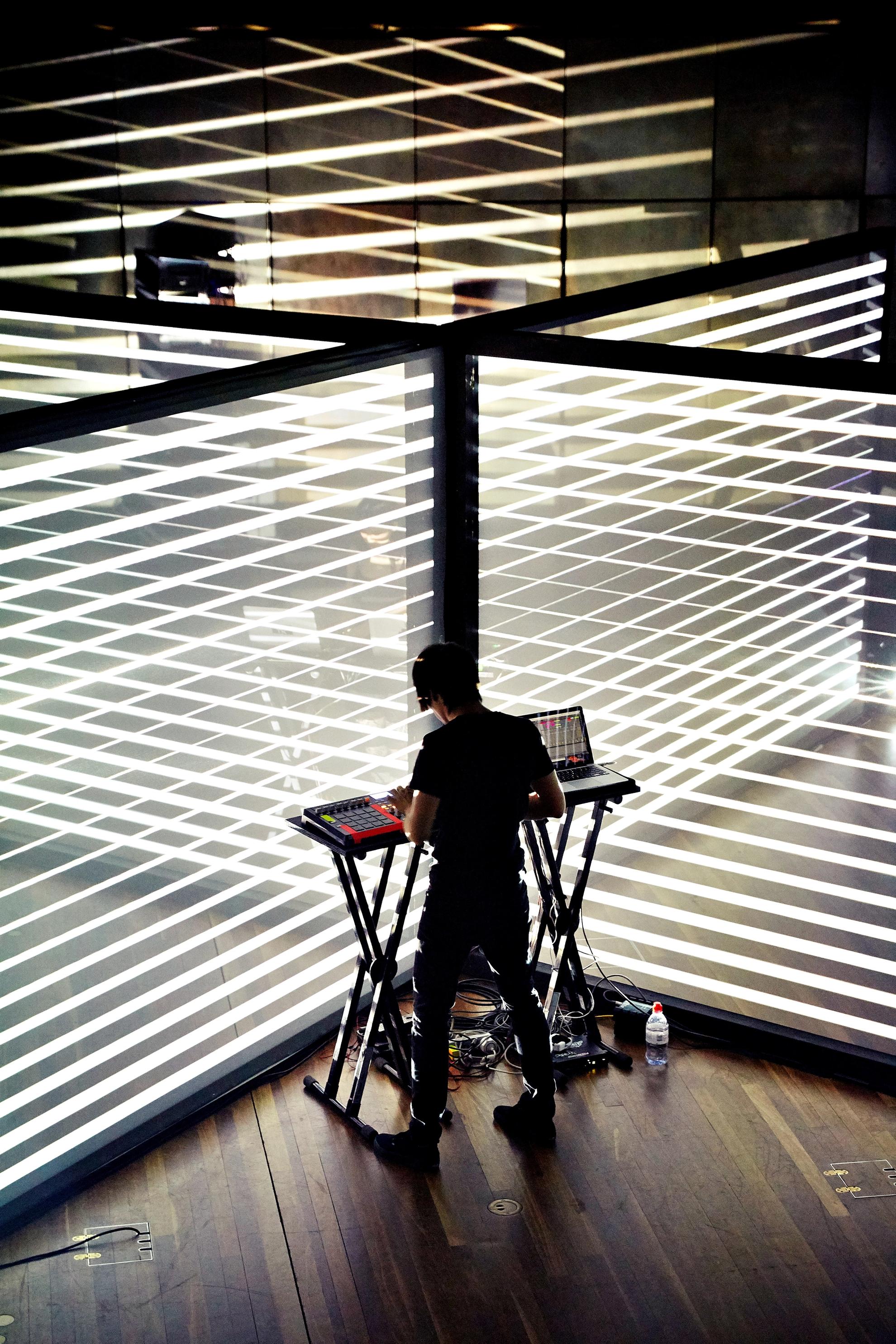 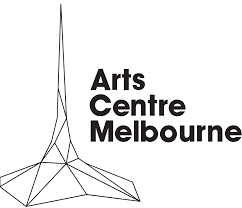