For many, Norman Westberg is known for his legacy as the guitarist for legendary outfit Swans. As a pivotal member of the group, Westberg performed on their most critical albums, developing a style of playing that was hugely influential in developing their trademarked monolithic sound pressure. As a soloist however, Norman Westberg’s work has splayed outward drifting between oceanic tides of guitar and deep waves of textured harmony.

For their new work, Chris Abrahams and Scott Morrison have created a piece that merges the cascading flow of Abrahams’ playing alongside Morrison’s dynamically layered film works. Together they seek to create pathways between sound and vision, interlocking meshes that suggest new spaces and sensory fields that exist at the nexus of sound and light.

Norman Westberg is a guitarist from Detroit best known for his work with Swans. Present through almost the entirety of the band's existence, Westberg was brought on for Swans' debut album Filth (1983) and appeared on every album through 1991's White Light from the Mouth of Infinity (he also played on the 1995 album The Great Annihilator).[1] Westberg became a full-time Swans member once again when Michael Gira reactivated the group in 2010.

Westberg's playing can also be heard on many Swans side projects including The Body Haters and solo albums by Jarboe. Before Swans he was a member of Carnival Crash. Westberg was for a short-time a member of The Heroine Sheiks with Shannon Selberg (ex-The Cows) as well as John Fell (ex-China Shop). Aside from the present incarnation of Swans he currently plays in the NYC bands NeVAh (with Vinnie Signorelli & Algis Kizys) and Five Dollar Priest (formerly Size Queens) (with Ron Ward of Speedball Baby & Bob Bert among others). He also appeared (credited as Norman Westburg) in a short film The Right Side of My Brain directed by Richard Kern and starring Lydia Lunch.

Alexandra Spence is a sound artist and musician living on unceded Wangal land in Sydney, Australia. Through her practice, Alex attempts to reimagine the intricate relationships between the listener, the object and the surrounding environment as a kind of communion or conversation. Her aesthetic favours field recordings, analogue technologies and object interventions.

Rachael Archibald explores a secular spiritual identity by composing visceral ambience for disenchanting realities. She is concerned with patterns that beat between the macro and micro; textures that are otherwise inconspicuous; and the ethereal in-between.

Since completing a BFA from the Queensland College of Art, Rachael has established herself firmly within the global digital arts community. Although living and working in Brisbane, Australia, the majority of her work has been exhibited both overseas and online. A veil, the sea was developed with the support of the APRA AMCOS Art Music Fund.

Chris was born in Oamaru, New Zealand but grew up in Sydney, Australia. He became very active in the Sydney jazz scene in the early eighties playing with modern jazz groups including Mark Simmonds’ Freeboppers and The Keys Music Orchestra. With Lloyd Swanton he formed the 60’s modern jazz-influenced The Benders in 1982. During its day, the band released three albums – E, False Laughter and Distance.

Chris has collaborated, in both recording and performance, with many contemporary improvising musicians including Burkhard Beins, Mike Cooper and Anthony Pateras. He performs regularly in the improvising music scenes both in Australia and Europe.

Scott Morrison is an Australian video artist currently based in Melbourne. His practice is focused within video to create new ways of viewing both natural and synthetic environments. These rhythmic and undulating audio-visual works combine an interest in the aesthetics of rural landscape, with an ability to bend his audience’s perception of density and time. Morrison is interested in how we can look and listen at the moving-image anew by reworking and re-imagining the natural world. He has exhibited, screened and performed extensively throughout Australia and abroad.

Norman Westberg is presented in conjunction with Dark Mofo 2022. 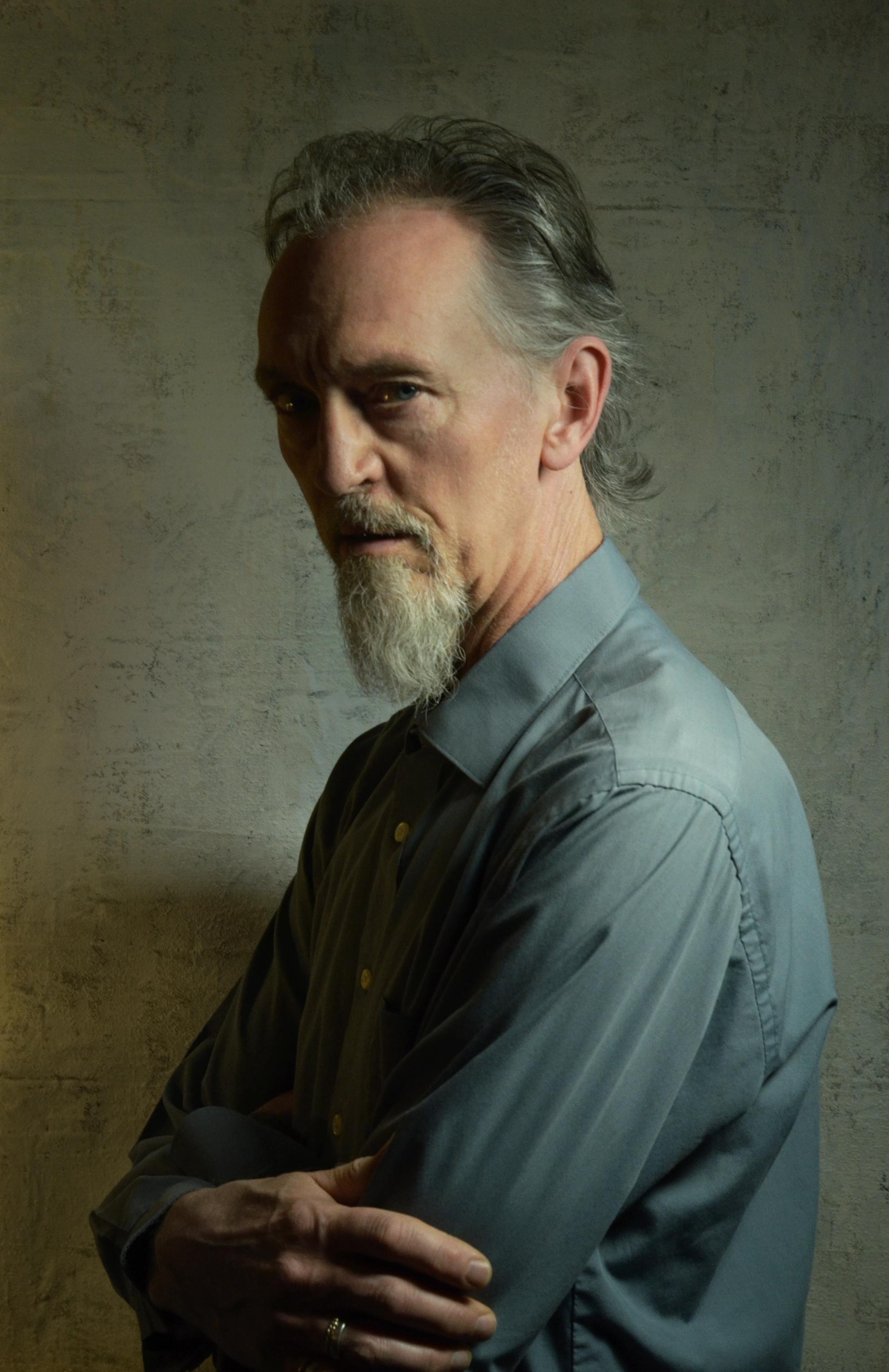 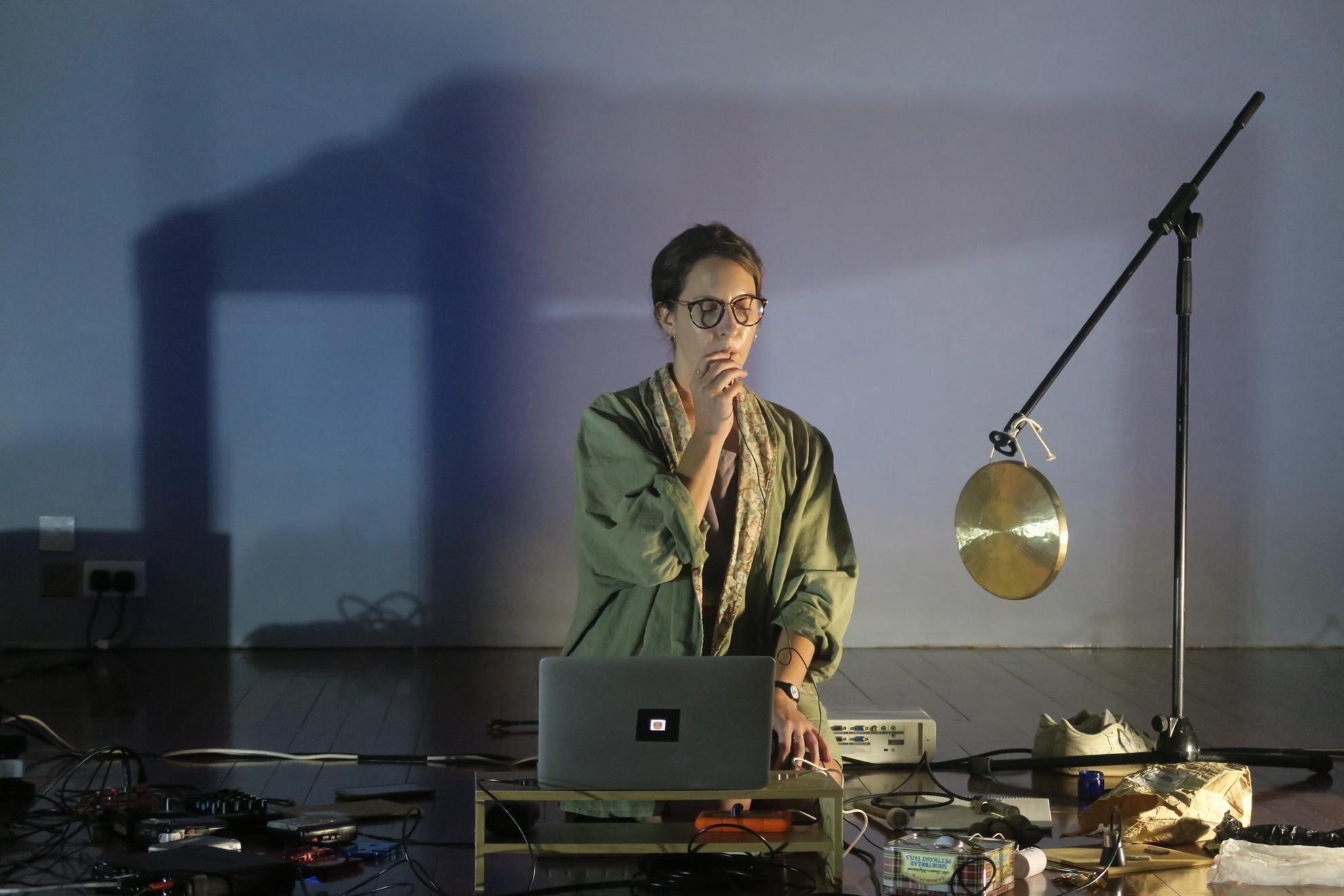 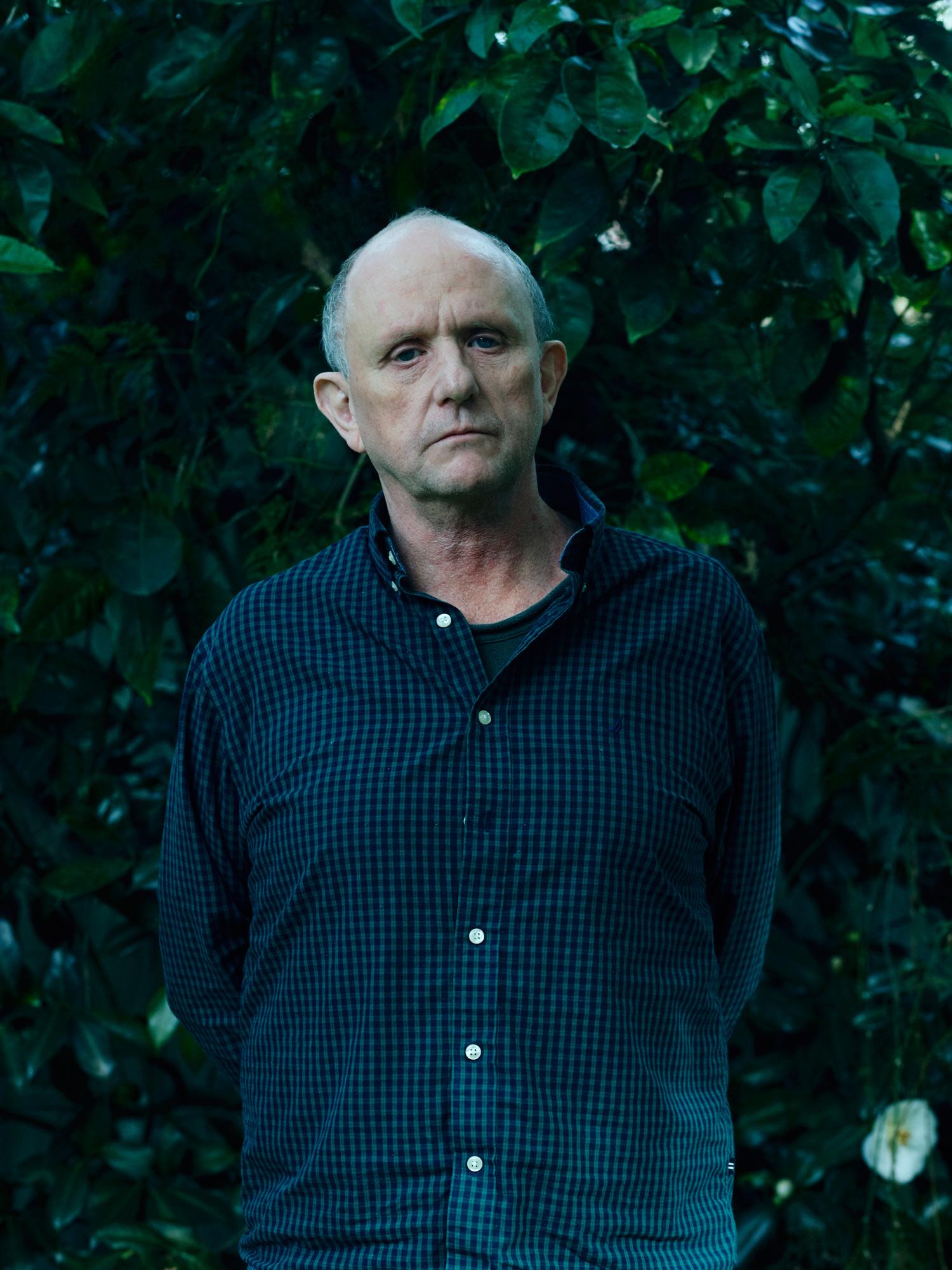 Presented by The Substation.

This project has been assisted by the Australian Government through the Australia Council, its arts funding and advisory body. 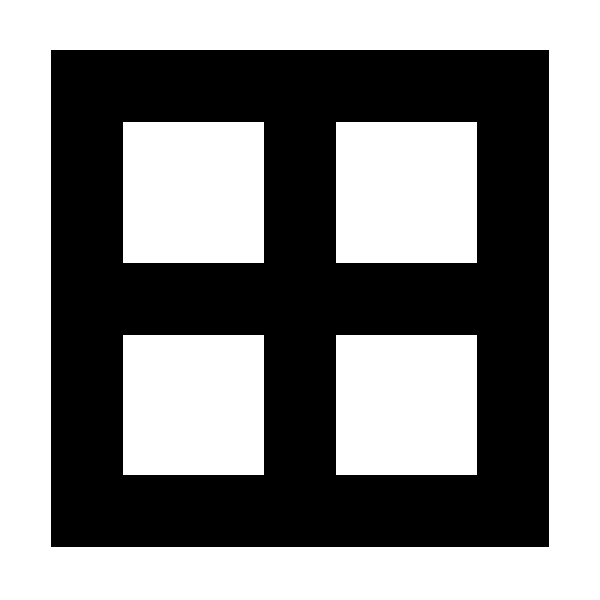