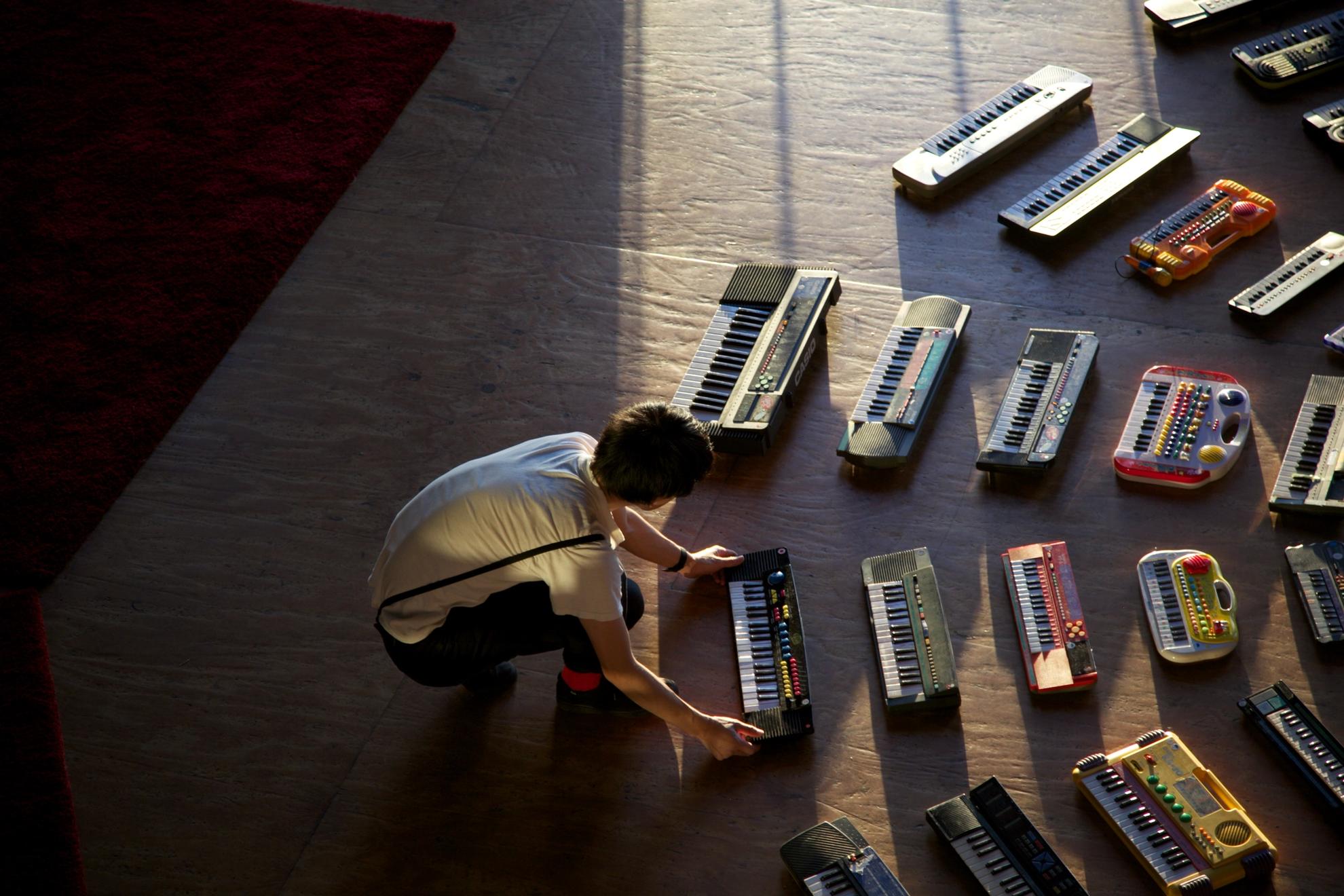 The Substation champions contemporary and experimental arts. Housed inside a former industrial building steeped in the rich history of Melbourne’s inner west, The Substation is an arts destination unlike any other in Australia. From our local community in Newport to our national and global network of collaborators and cultural partners, we celebrate artists and ideas that encourage transformative conversations between wide-ranging audiences. Through our ever-evolving program and artist-led initiatives, we support the development of ambitious and inclusive works that defy simple categorisation.

Housed within The Substation’s 100-year-old repurposed industrial building, our suite of flexible spaces are available to hire for a broad range of uses. From large ornate windows to high ceilings and natural light, original features remain throughout the building. We are committed to providing accessible venue hire to our community through reduced-cost hires to local not-for-profit and community groups by application. 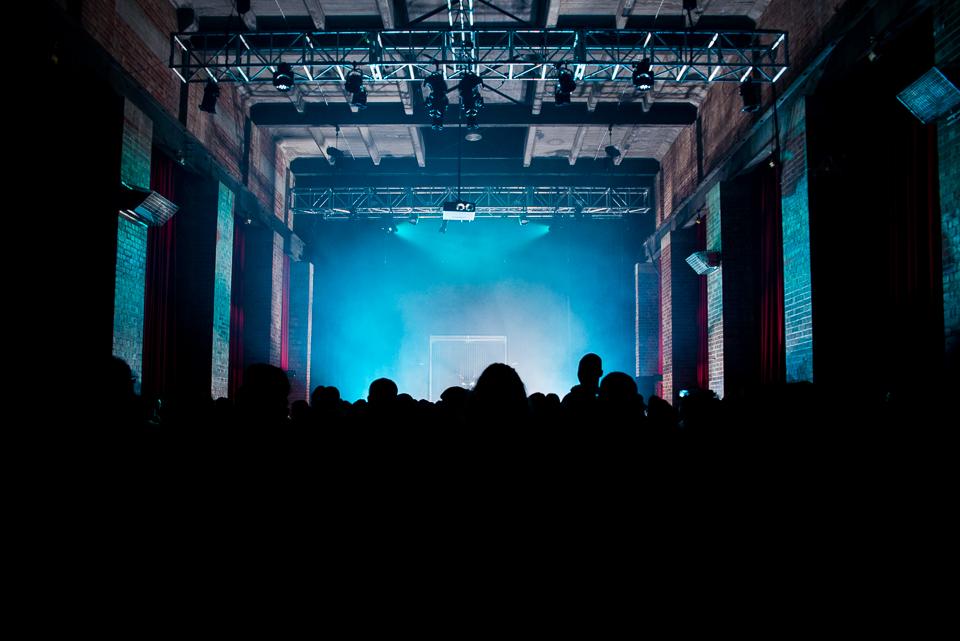 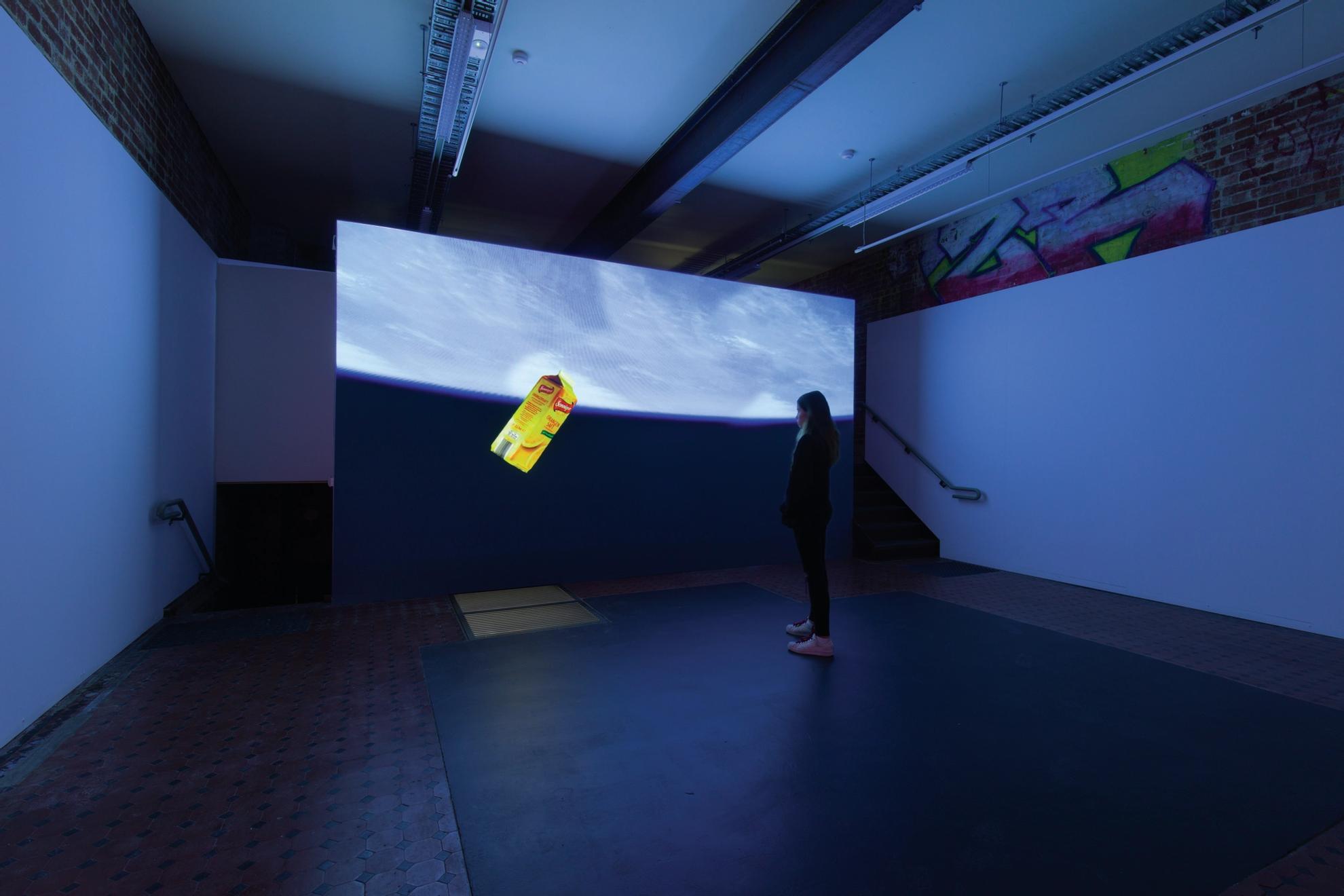 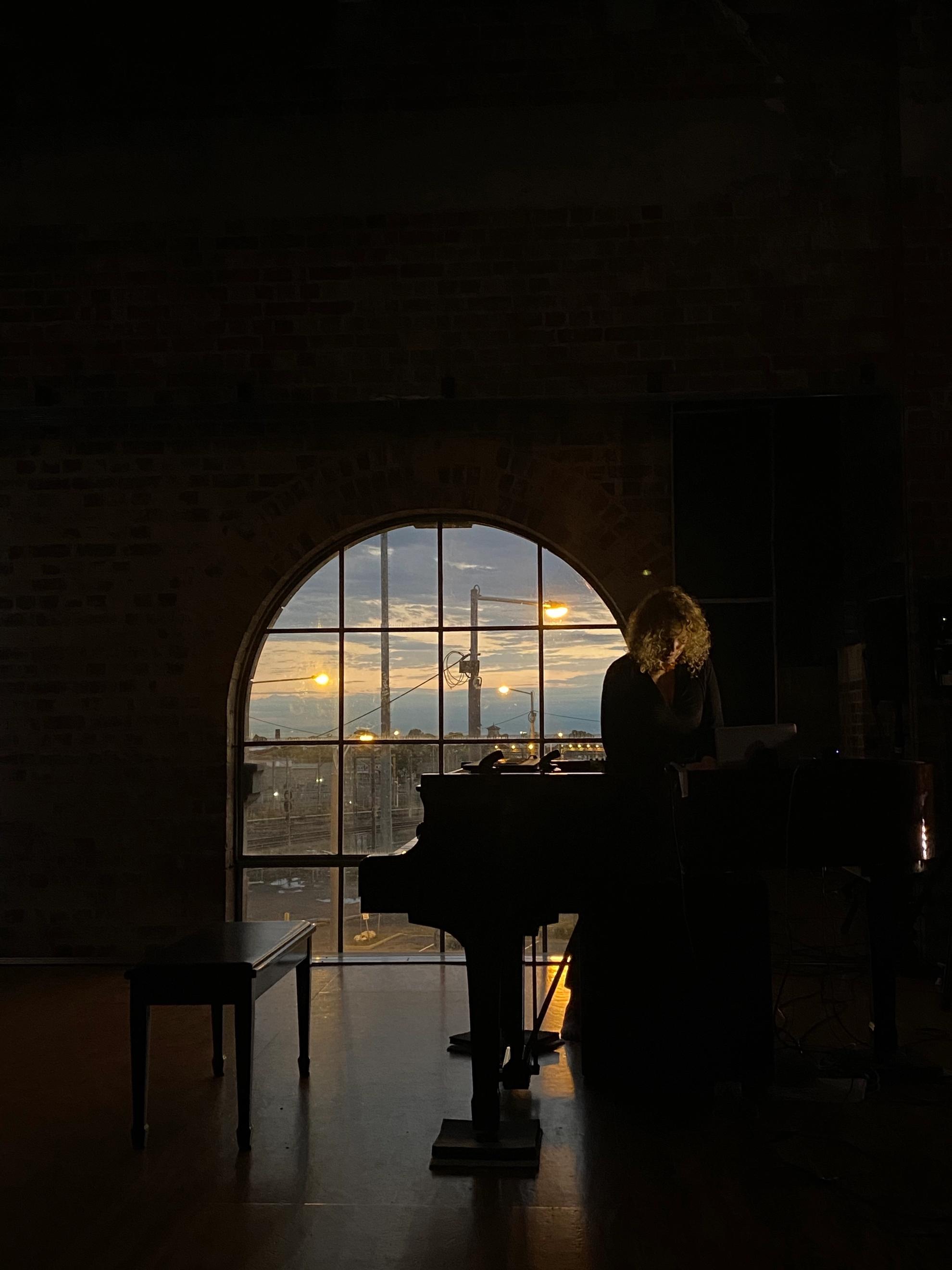 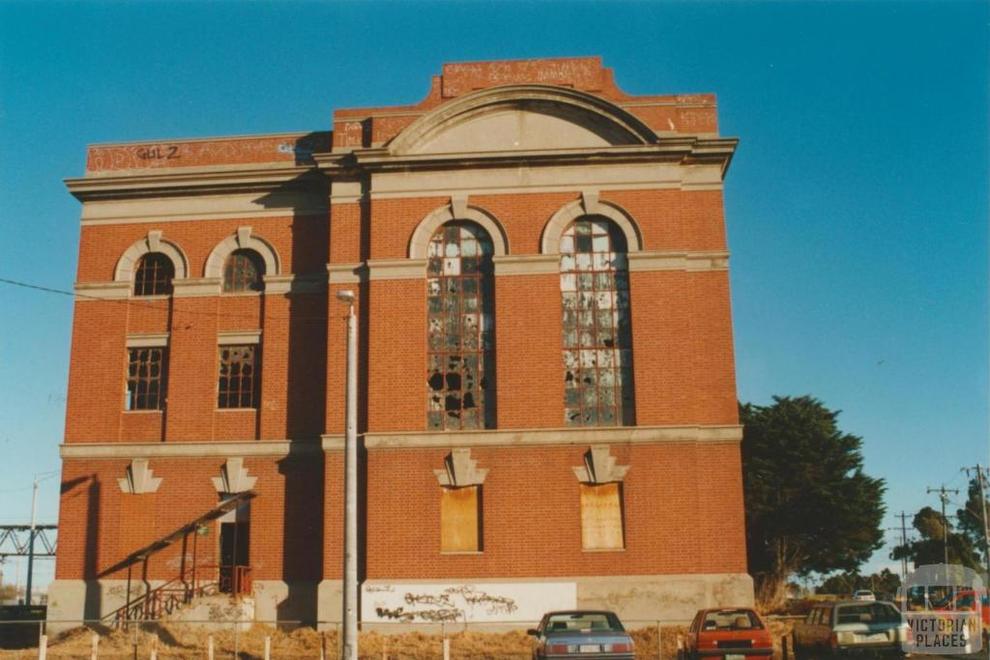 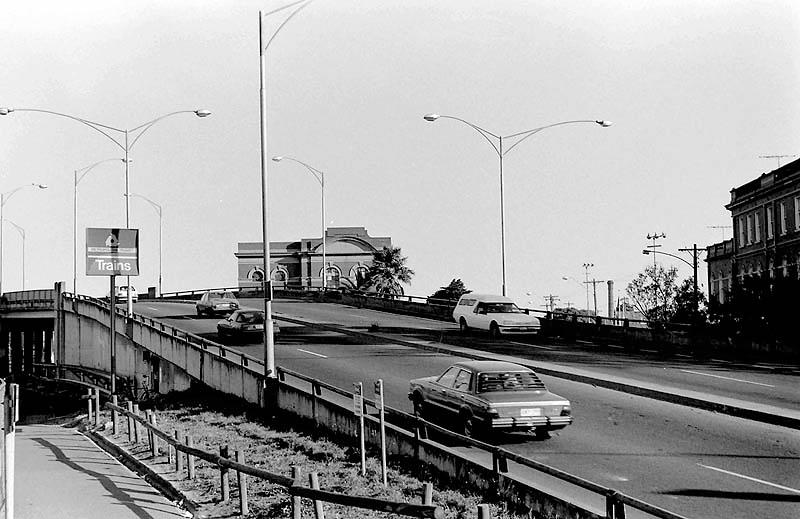 Established over a century ago to power Melbourne’s suburban rail system, The Substation building is a landmark in the industrial history of the inner west. After ceasing operation in the 1960s and falling into disrepair for three decades, in 1996 two local residents successfully led a campaign to restore and adapt the building for artistic use. Today, as an international destination for contemporary and experimental arts, The Substation both celebrates and transcends its original context in Newport.

Built by Victorian Railways in 1915, The Substation’s iconic neoclassical brick design boasts a level of structural integrity scarcely seen in other substations of the era. While over time the original structure became derelict and gutted, the 1996 campaign resulted in the Victorian State Government granting a long-term lease to the premises and an extensive restoration ensued over the next fifteen years. These efforts, led almost entirely by a small group of dedicated community members and hundreds of volunteers, imbued in the site the local spirit that persists today.

In 2008 the reimagined site opened to the public as Hobsons Bay Community Arts Centre. Later, it would formally adopt the name The Substation and refocus the organisation as a home for contemporary and experimental arts while maintaining the strong local character on which it was founded. Today, with the ongoing support of the Hobsons Bay City Council, The Substation nurtures local artists and audiences while growing an international reputation as a cultural destination that emboldens transformative conversations and innovation in the arts.

Since 2016 we’ve welcomed over 300,000 visitors to The Substation and engaged hundreds of artists to work in our spaces. We’ve hosted sold-out shows by Xiu Xiu, Merzbow, Caterina Barbieri, Discwoman, Moor Mother and Ellen Fullman, and have presented premiere performances by The Rabble, Lee Serle, Alisdair Macindoe, Lilian Steiner, Cat Hope and Chamber Made. Our growing visual arts program has seen us commission major solo exhibitions by Steven Rhall, Phuong Ngo, Yandell Walton, Amos Gebhardt and Melanie Jame Wolf. Through this bold curatorial focus coupled with our unique suburban location, The Substation is now recognised locally, nationally and overseas as one of Australia’s top arts destinations. 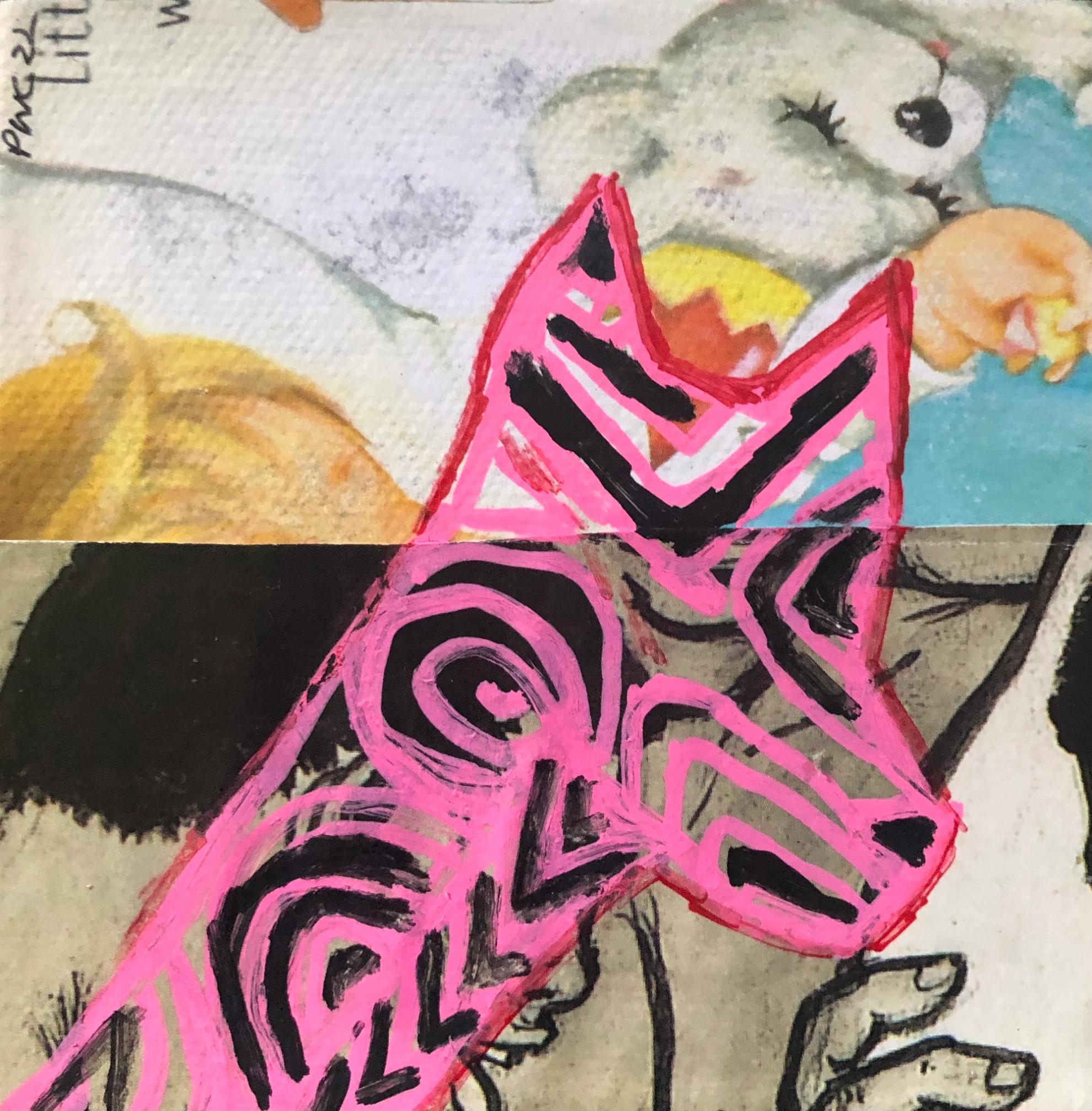